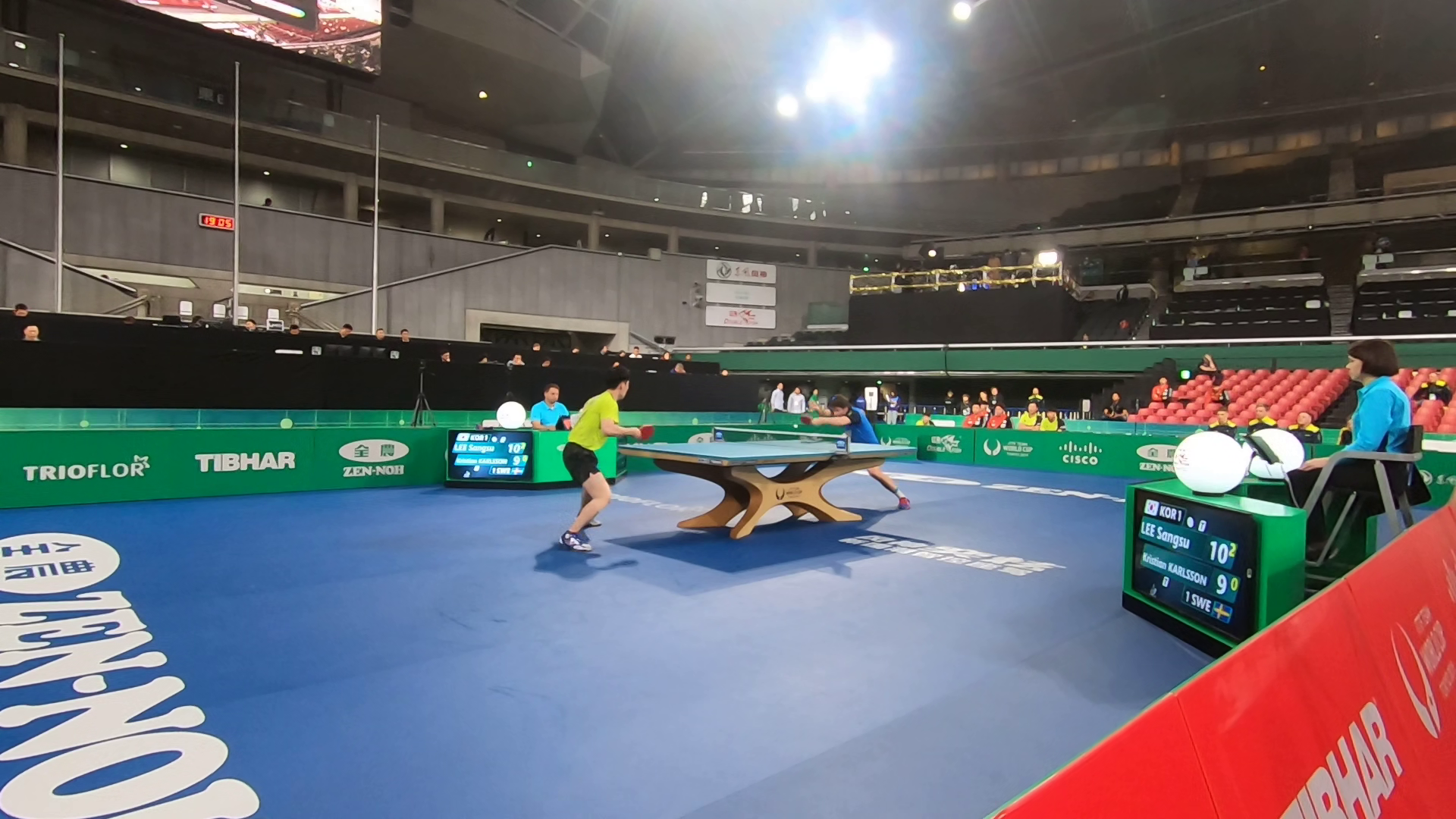 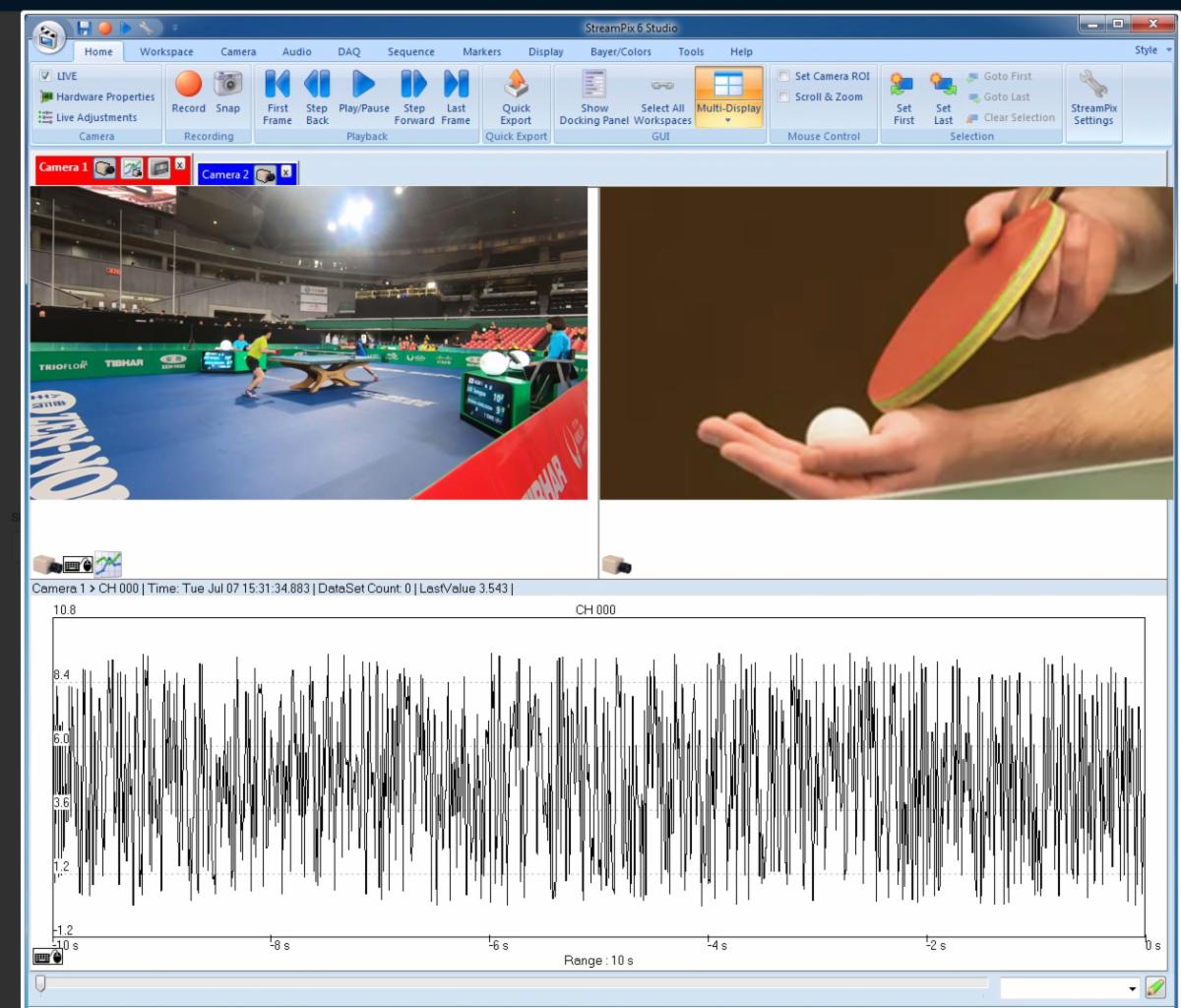 MONTREAL, CANADA, NOVEMBER 20, 2020 -- NorPix Inc., a leader in the development of digital video recording software, today announced that it has delivered a customized version of its StreamPix Recording Station system to support coaches and athletes training for elite-level table tennis competitions, as well as for other high moving sporting events.

“The ability to capture high frame rates is a key requirement for video systems used in biomechanical analysis. Our StreamPix Motion Capture recording station excels in this regard,” said Luc Nocente, President of NorPix. “We are pleased to see our technology having a positive impact on the training of tomorrow’s elite athletes, and in maintaining the peak performance of today’s."

NorPix StreamPix Motion Capture records from multiple cameras, synchronized using the frame grabbers embedded in the StreamPix Recording Station. Each camera transmits images at 1080p resolution (1920 pixels wide x 1080 pixels high) at 246 frames per second. Every frame of video is captured from up to eight of these cameras for a total bandwidth of over 4,000 megabytes per second (MBps).

A high-speed video system is an invaluable tool for both professional and elite amateur coaches in training athletes for competition. For example, an elite table tennis player swings his or her paddle in under 100 milliseconds. When recorded by a modern television camera operating at 60 fps, a swing that quick yields only 6 frames of information – far too few for adequate analysis of the athlete’s movements.

However, a camera operating at 246 fps yields 24 distinct images per 100 millisecond swing, which is enough so that coaches and athletes can work together on making minute positive changes to the athlete’s form. The utility of this information is enhanced when multiple cameras are synchronized and used to simultaneously capture the swing from multiple angles. Resolution is also important because the cameras must sit 10 meters or more from the athlete, which is why a resolution of 1080p is commonly selected.

The NorPix StreamPix Motion Capture recording station is particularly well-suited to fulfill the needs of biomechanical analysis of athletes with its industry-leading features such as ring buffers for pre/post triggering of video recording, slow motion playback, and compatibility with a wide range of cameras and frame grabbers using industry-standard GigE Vision (including at 10 and 25 GigE), USB3 Vision, CoaXPress, and Camera Link interfaces. The system also enables the recording of audio, as well as ensures that all data is recorded with accurate timing by interfacing with IRIG A/B or GPS modules.