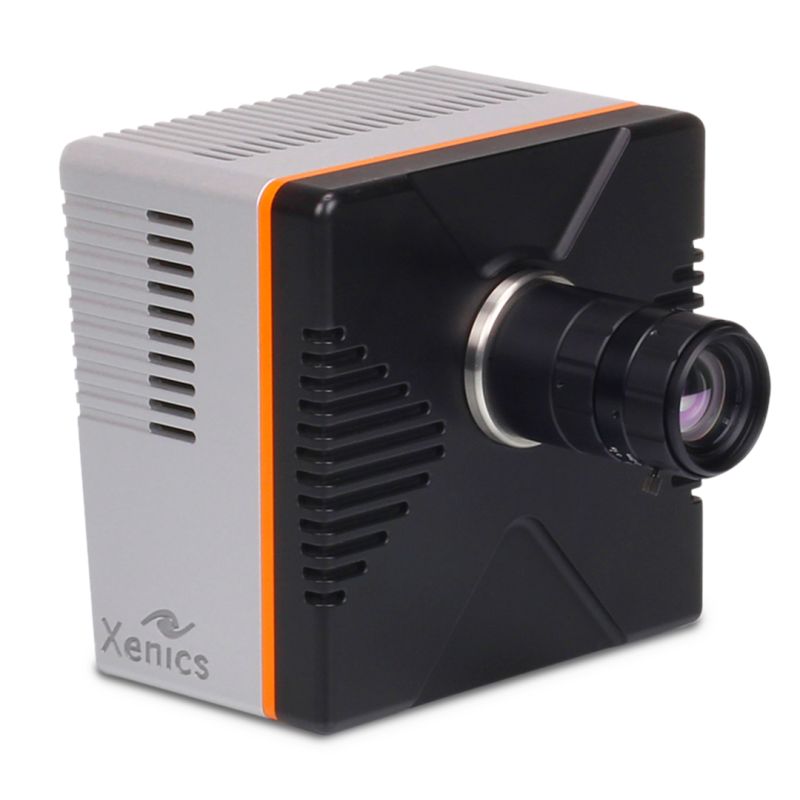 This turnkey solution requires only that the user plugs in a camera, launches the NorPix software, and configures the system a single time. Within minutes, the system is ready to record longterm video or to capture and save images with a live preview.

Prior to this innovation by NorPix, SWIR cameras were limited in their use because the tremendous amount of data they capture was too much for a single frame grabber. As a result, SWIR camera users were forced to choose between either more speed and less resolution, or more resolution and less speed. By using two frame grabbers, each processing half a frame, no compromise is required. 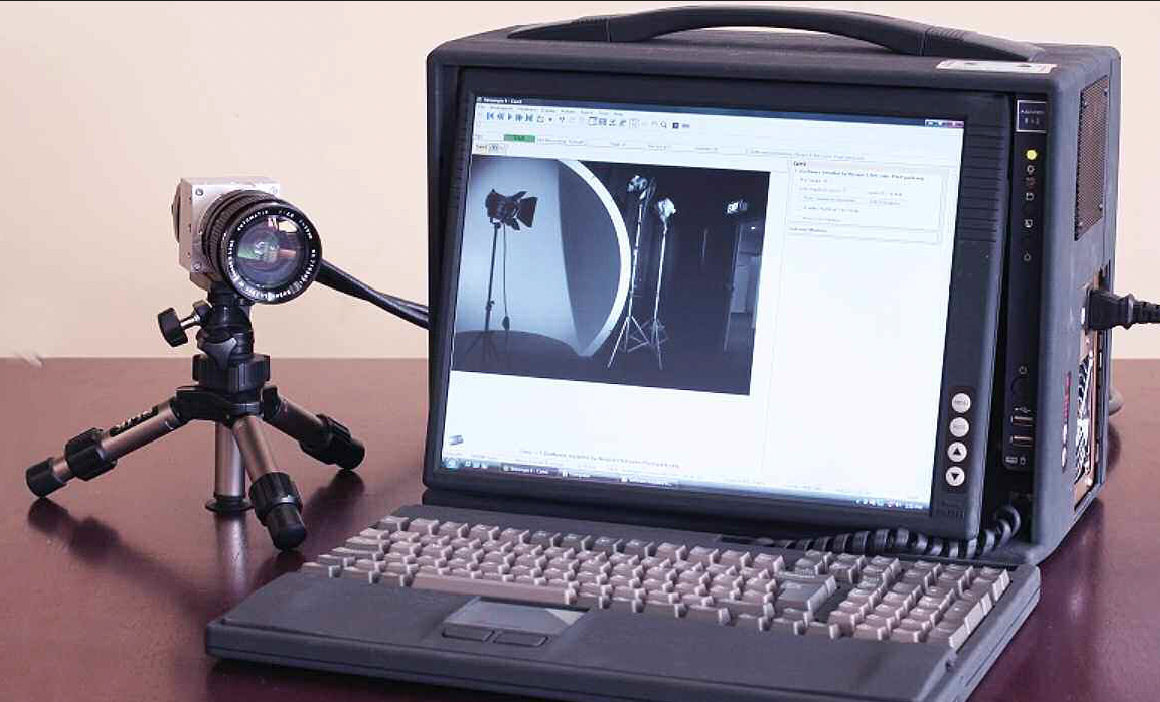 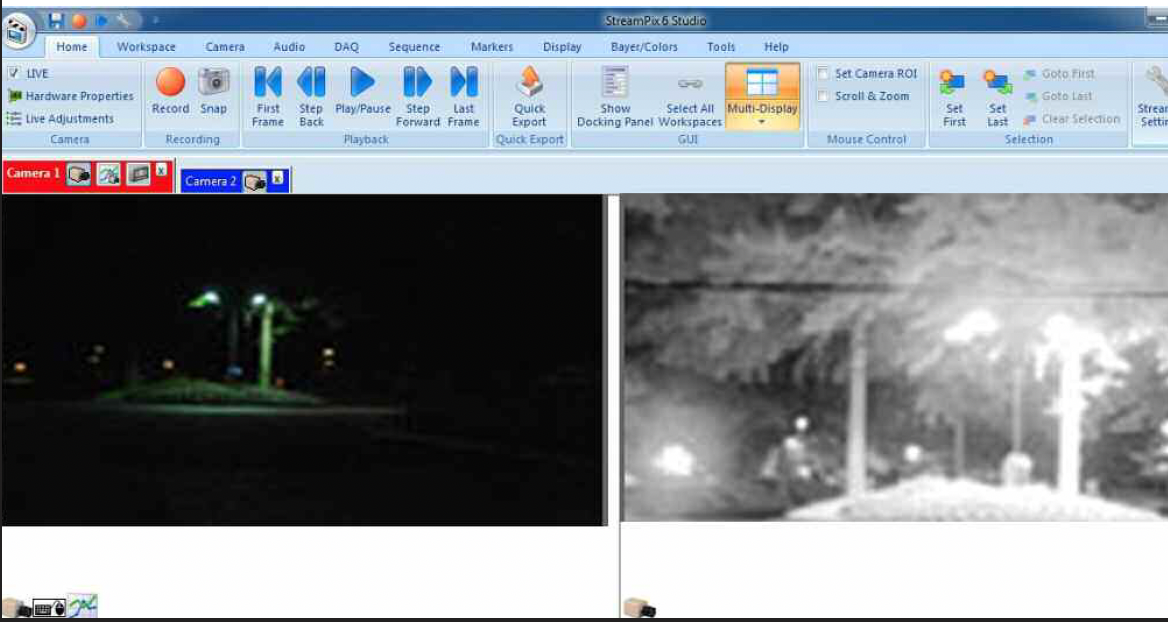 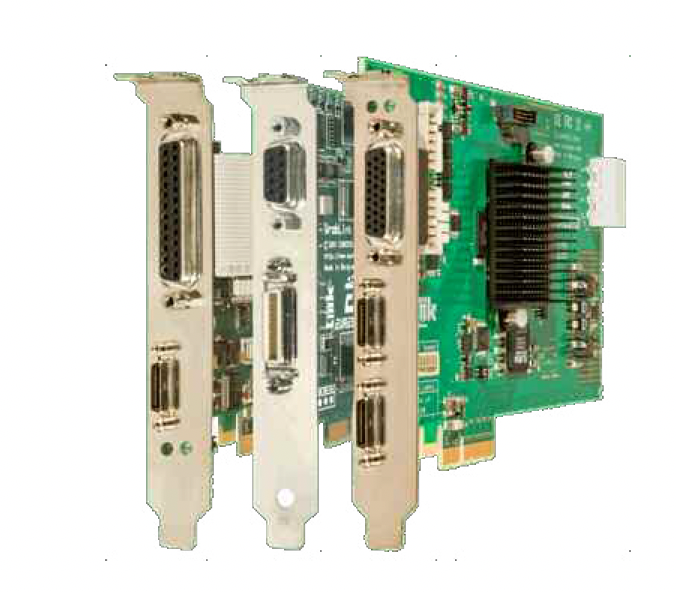