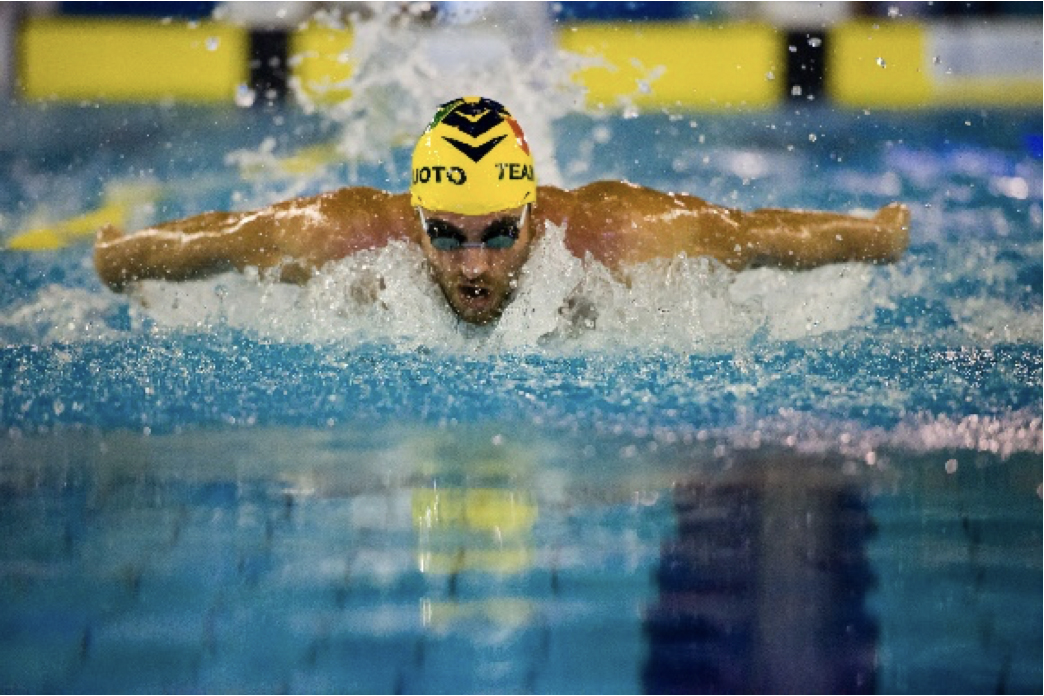 Critical moments in professional sports often happen in the blink of an eye. In baseball, a pitcher delivers his fastball to the plate in about 400 milliseconds. In 2008, Michael Phelps won the Olympic gold medal in the 100m butterfly by a half-stroke – barely 10 milliseconds. And although times are often only published to a resolution of 1/10th of a second, final timing in races are tracked to 1/100th of a second – sometimes even down to the sub-millisecond range.

The movement of athletes during competition (not just when they’re crossing the finish line) is also important to track, to assist coaches in making minute improvements to the athlete’s form – improvements which can make the difference between taking home the gold, and leaving empty-handed. Golf, volleyball, table tennis, baseball, swimming, and others – athletes in these sports benefit greatly when biomechanical analysis is incorporated into their training regimens. Such high-speed motion analysis can also assist officials entrusted with keeping the games fair, too. 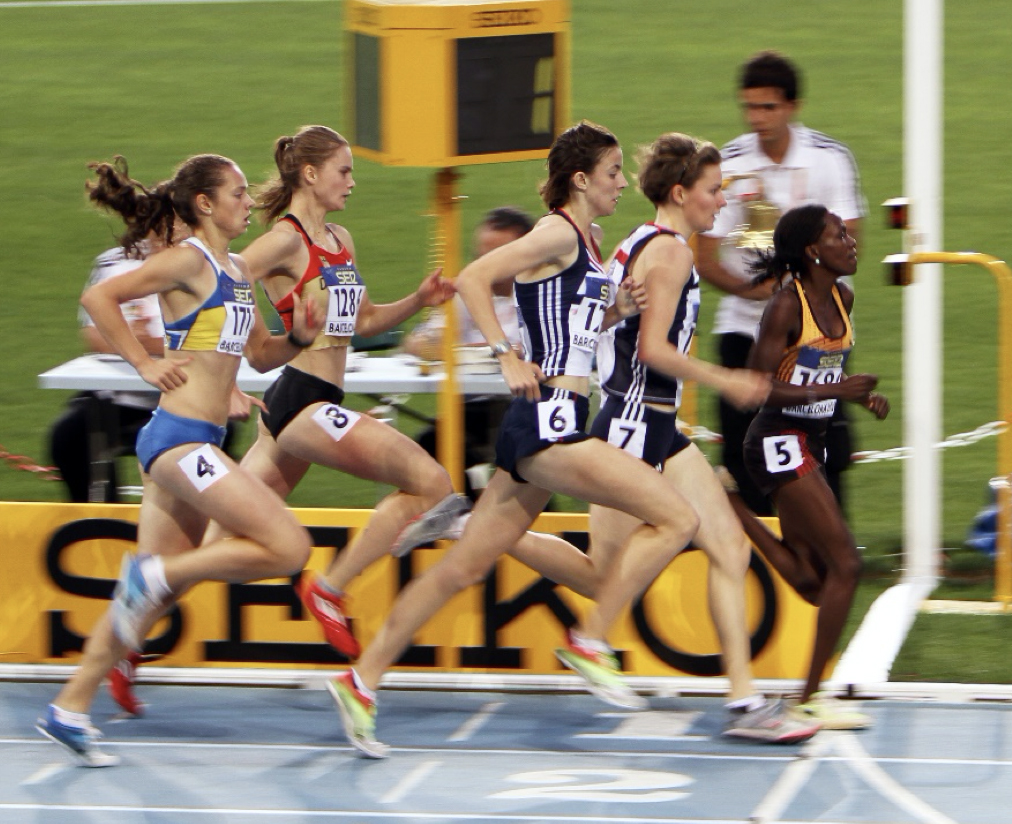 In certain sports, the outcome of the event depends on accurate tracking of events against the clock or against other athletes. In sports like swimming and certain track-and-field events, margins of victory may be only a few centimeters. An Olympic-class sprinter can move at 10 meters per second, which means that the difference between the gold and silver medallist may be between 1 and 5 milliseconds. In sports like hockey, the puck may enter the net at a speed of around 45 meters per second – and needs to cross the goal line (typically less than 20 meters away from the shooter) before the horn sounds. Adequately determining the time the puck crossed the goal line requires a video system which can capture an image every 10 milliseconds or faster – a frame rate of 100 fps – from multiple angles.

In sports where the location of the ball is important – for example tennis, table tennis, and volleyball – a high-speed video system is also important. A tennis ball may travel at speeds up to 55 meters per second. Cameras capturing the motion of the ball at that speed must capture a minimum of 100 fps in order to provide useful data to the match officials tasked with determining if the ball was “in” or “out”.

In each of these cases, the use of high-speed cameras is crucial to ensuring a fair outcome for the athletes involved. But simply capturing images at a high frame rate isn’t enough – cameras covering multiple angles must be synchronized, and images from those cameras recorded with precision timing. Norpix’s StreamPix Recording Station – a high-speed, multi-channel recording system – controls camera synchronization through a variety of framegrabbers, and preserves video on-disk for future review at the original frame rate, resolution, and image quality.

Elite athletes undergo rigorous training regimens to prepare for competition. Not only do they need to train their bodies for the strength, endurance, and agility they will need to win, but also the most effective motion of their bodies. In sports like baseball, table tennis, and golf, the precise mechanics of the athlete’s swing can make the difference between a strikeout and a home run, or between shanking the ball or hitting it cleanly down the fairway. An MLB batter’s swing takes approximately 150 milliseconds; the swing of an Olympic athlete in table tennis takes even less than that. A swing that takes only 100 milliseconds when recorded by a modern television camera operating at 60 fps yields only 6 frames of information – far too few for adequate analysis of the athlete’s swing. 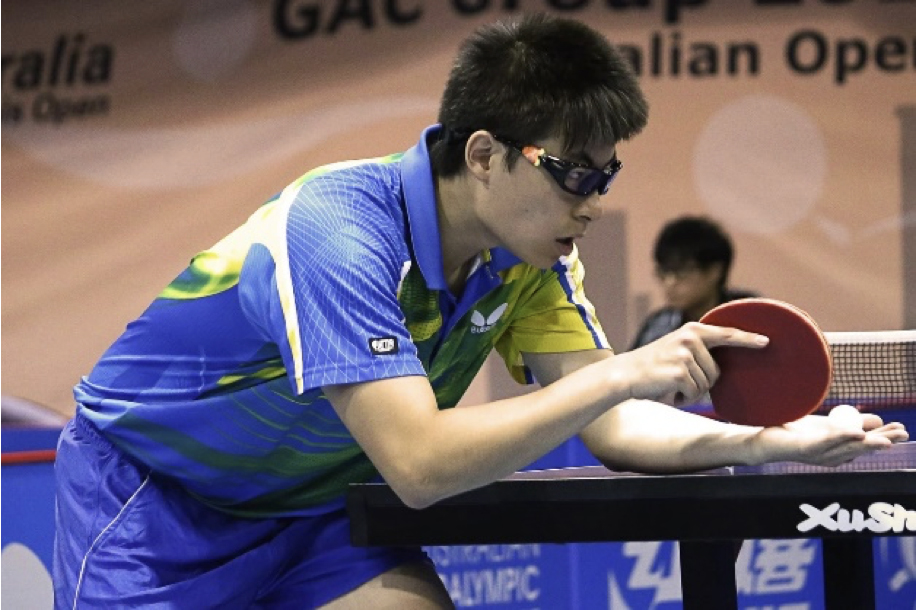 A camera operating at 246 fps yields 24 distinct images per 100 millisecond swing – enough so that coaches and athletes can work together on making minute positive changes to the athlete’s form. The utility of this information is enhanced when multiple cameras are synchronized and used to simultaneously capture the swing from multiple angles. Resolution is important too – because the cameras must sit 10 meters or more from the athlete, a resolution of 1080p is commonly selected. A system of eight 1080p cameras, synchronously transmitting at 246 fps can yield a bit rate of over 4,000 megabytes per second, a massive amount of data which is comfortably captured by the NorPix’s StreamPix Recording Station.

A high-speed video system is an invaluable tool for both professional and elite amateur sports – both in training athletes for competition, and in helping officials ensure a fair outcome. Broadcast-grade cameras (and their recording systems) typically operating at 60 fps (or one frame every 16 milliseconds) provide good quality images, but are ill-suited to capture high-speed motion which may occur in less than 10 milliseconds. Many machine vision cameras on the market today are capable of transmitting images at 150 fps or above, but these cameras must be synchronized with microsecond accuracy, and recording systems must support the massive bit rates that these cameras can generate, especially in multi-camera systems. Norpix’s StreamPix Recording Station is well-suited to this task, with its support for cameras and framegrabbers from multiple manufacturers, support for multiple interface standards, and ability to record images to disk with precision timing, and without loss.