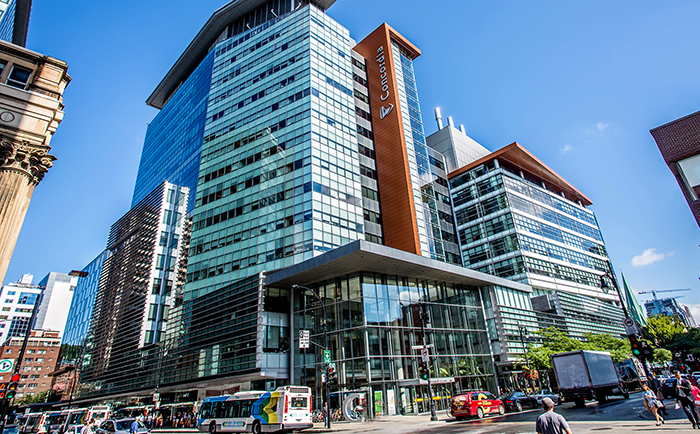 Space exploration is a new economic frontier forecast to become a $2.7 trillion market within the next three decades. Start-ups are blossoming in an explosion reminiscent of the early days of tech, when money poured into Silicon Valley at the beginning of the Internet age.

Despite the influx of investment, there’s a shortage of trained talent in aerospace, especially in the commercial launch vehicle sector that relies heavily on liquid-fuel rocketry. Too few universities have embraced hands-on, industry aligned rocketry programs as part of their academic programming and funding strategies.

One school that has strapped itself in for the ride to space is Concordia University in Montreal, Canada. In 2010, the university created Space Concordia, an award-winning, multidisciplinary society of over 200 students from various fields of study who work in different subdivisions such as Spacecraft, Ground Station, Rocketry and Robotics.

Since its inception Space Concordia has successfully launched and retrieved a series of increasingly powerful rockets. Its latest rocket, Supersonice, reached a target altitude of 30,000 ft and traveled at 1.8 times the speed of sound. The team has spent the last three years pushing onward and upward with its next project: the world’s first successful civilian liquid-propelled, single-stage rocket to get to space. Once tested and completed, the rocket, nicknamed Star Sailor, will be entered into the Base 11 Space Challenge, which will award a $1 million+ prize to the first student-led university team to design, build, and launch a rocket to an altitude of 100 kilometers — the so-called “Karman Line” — by December 30, 2021.

Competitions like the Base 11 Space Challenge give universities an incentive to bolster their rocketry programs and for students to demonstrate the groundbreaking, disruptive innovative thinking so much in demand by forward-looking companies like SpaceX, Blue Origin, Boeing, Google, Virgin Orbit, and Firefly. Space Concordia team members are anxious to showcase their unique set of talents and skills at the Base 11 Space Challenge. But more work needs to be done. 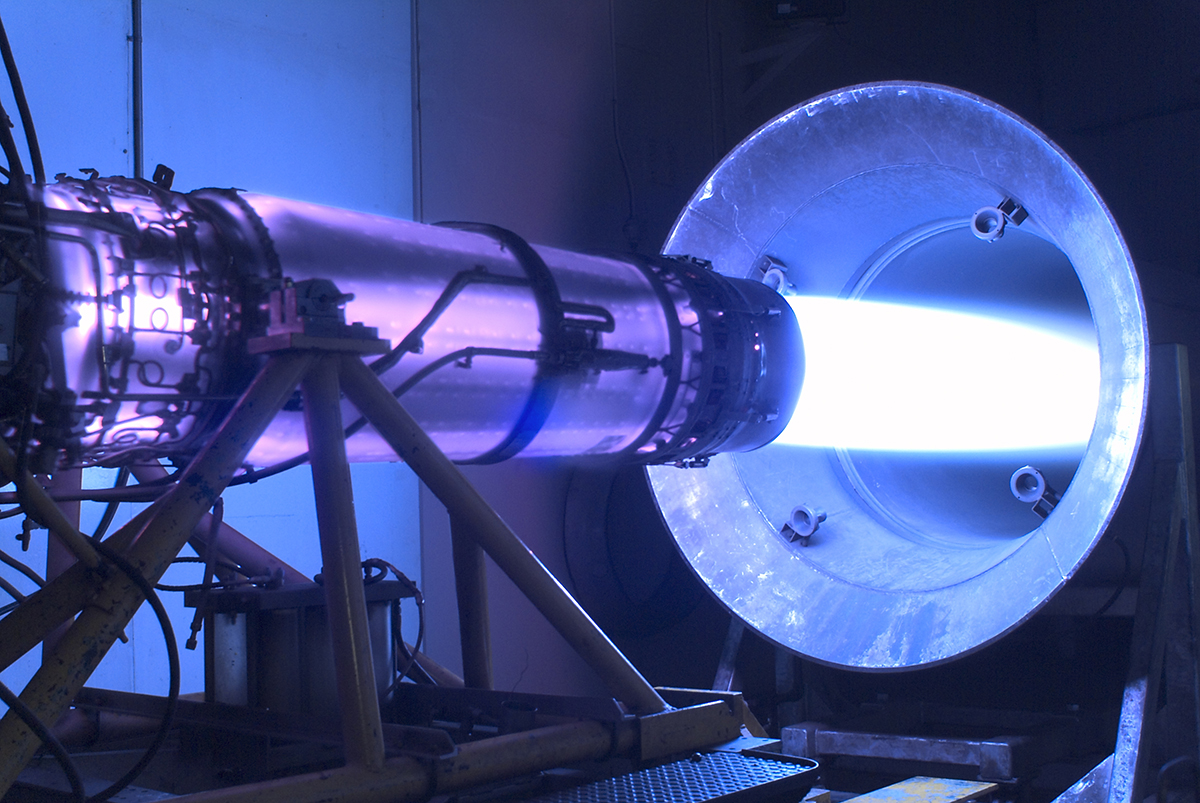 Because of their massive weight, rockets rely on powerful propulsion engines to deliver the thrust needed to move them off the ground and into the atmosphere. To ensure the required thrust, rocket engines must be put through a series of static tests under the rigorous temperature and pressure conditions they will experience during the actual launch and flight. These “hot fire” tests occur at initial proof of concept and preliminary design review stages, allowing engineers to evaluate the results and alter the engineering.

To help conduct its hot fire tests, Concordia University and Space Concordia collaborated with NorPix, a world class supplier of industrial video recording hardware and software. Among its many customers, NorPix equipment is used to monitor rocket launches by Elon Musk’s SpaceX. Ultra high-speed video, combined with high dynamic range cameras, is required for engine video analysis since rocket plumes are both extremely loud and extremely bright, making it difficult for a standard video system to record without reducing exposure settings on the camera, and therefore darkening the image and obscuring details. Also, because of the high expense of burning rocket fuel during testing, video recording systems have to be extremely reliable — there typically is only one shot at capturing engine tests since they cannot be turned off once they start. After careful consideration of its capabilities, the Space Concordia team felt confident partnering with NorPix for its mission critical hot tests.

NorPix devised a system underpinned by its StreamPix 8 digital video multiple-camera recording software. Flexible and simple to use, Windows-based StreamPix supports a wide range of cameras and frame grabbers, plus has premium modules with such features as GPS, IrigB, audio and camera merging. It is also compatible with all major machine vision standards including CoaXPress, GigE Vision, USB3 and Camera Link.

The software was loaded onto a customized StreamPix recording station featuring an ACME FlexPAC “lunchbox” portable computer. Given how forceful engine testing is, the ACME computer’s ruggedized metal housing was needed to properly protect the hardware from damage and prevent disconnection. In fact, the first time the Space Concordia engine was tested, it completely atomized. The second test resulted in an explosion caused when part of the ignition device got stuck in the engine throat. The third time, however, was the charm and led up to an attempt at a full-duration burn.

The NorPix custom system made it possible for Space Concordia to record each of the three tests in high-speed, detailed video for extended periods of time. Monochrome video images were captured at 2000 frames-per-second and high-definition 1920 x 1080 pixel resolution, perfect for slow motion analysis. Pressure fed with LOX/Kerosene fuel, the rocket engine produced upwards of 35kN of thrust, violently shaking equipment in the room and creating extreme heat. Despite these conditions, the NorPix video system worked flawlessly.

NorPix is proud to join a distinguished list of companies supporting the team and it looks forward to Space Concordia’s continued success.

The unofficial motto of Space Concordia is :
it takes a village to build a rocket.