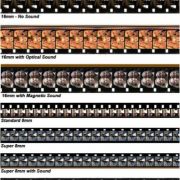 Deck: Although the parade may have gone by for Hollywood’s Golden era, it is only just beginning for those involved in film preservation.

Starting his career as a documentary film maker in Alaska, North America, film restoration and preservation could not have been further from the mind of Reed Bovee, now Chief Technical Officer at Reflex Technologies (Burbank, CA, USA). However, when the lack of available good quality archival footage of historic events became apparent, Bovee and his colleagues decided to build a film scanner to meet the demand. END_OF_DOCUMENT_TOKEN_TO_BE_REPLACED 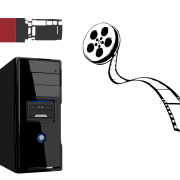